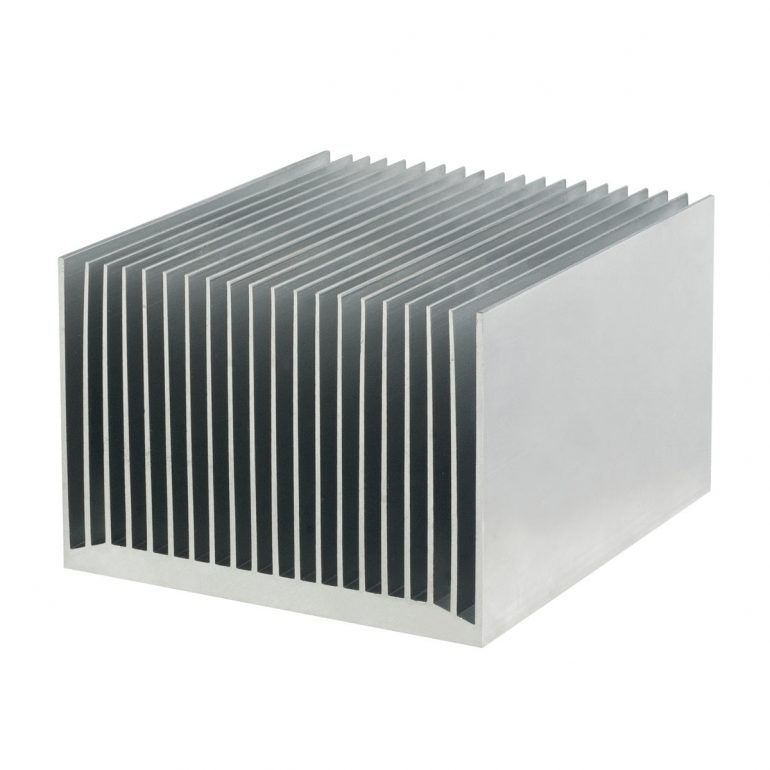 Having a fanless CPU cooler is really nice – there’s no noise made by spinning fan blades and there’s absolutely no risk of fan failure. But is it easy to find and use one such cooler now in an era of high-performance hot chips?

Unfortunately there’s a catch but this is to be expected – the Alpine M1 Passive is designed for Intel LGA 115x processors only and can cool chips with TDP of up to 48W, which makes it suitable for Celeron, Pentium, Core i3 and energy-efficient Core i5 processors only of the LGA 1150 and LGA 1151 generations. Even then the Alpine M1 Passive is a nice piece of hardware to have.

MSI VX600, the Best Choice for Value and Performance