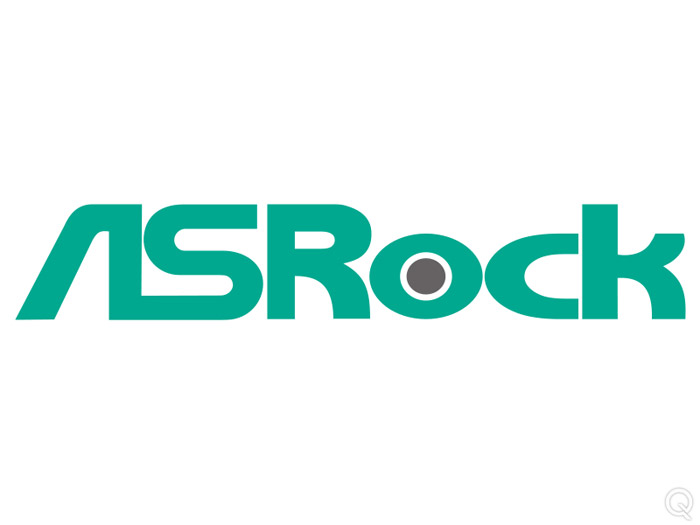 The high-end Z87 Extreme6 is based on the Z87 chipset and as expected comes with more goodies. First the motherboard uses a 10-phase VRM power system to feed the CPU and has four DDR3 memory slots, three PCI-E 3.0 x16 slots that can work at x16/NC/NC or x8/x8/NC or x8/x4/x4 configurations, one PCI-E 2.0 x1 slot, one mPCIe slot and finally two legacy PCI slots. Eight SATA 3.0 ports provide storage (six powered by the Z87 chipset and two by an external controller). The Z87 Extreme6 also has four USB 3.0 ports, an 8-channel HD audio system, Gigabit Ethernet, DVI, D-Sub and HDMI display outputs.

ASRock did not say anything on pricing or availability but the boards are likely to appear along with Intel’s Haswell processor in June 2013.

LG will be the first to introduce broadband HDTVs with the instant-access HD movie service from VUDU Inc.