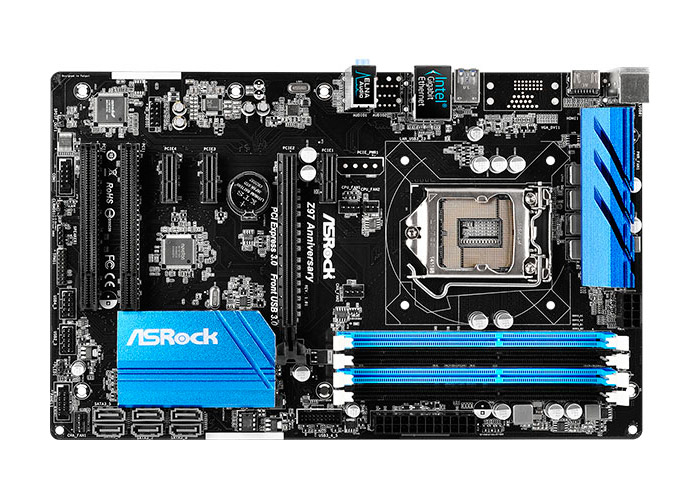 Fans of ASRock motherboards and Intel technology will have two more options to consider when looking for new hardware – the Taiwanese motherboard maker ASRock has released two new motherboards that commemorate both the Pentium G3258 20th Anniversary edition processor and 20years since the release of the original Intel Pentium processor.

The new ASRock solutions are called Z97 Anniversary and Z97M Anniversary and specifically target the unlocked Intel Pentium G3258 processor that was released a short while ago. To make it easier on novice overclockers the Taiwanese company provides the Pentium Anniversary Boost technology that allows overclockers to experience the easiest overclocking ever by just pressing a button. ASRock claims the two new motherboards will take the 3.2 GHz chip to 4.2 GHz and beyond with no problems at all. Of course this also depends on the chip but at least the motherboard makes the entire process easy.

No word on pricing but given the overclocking nature of both motherboards they are not likely to be that cheap.