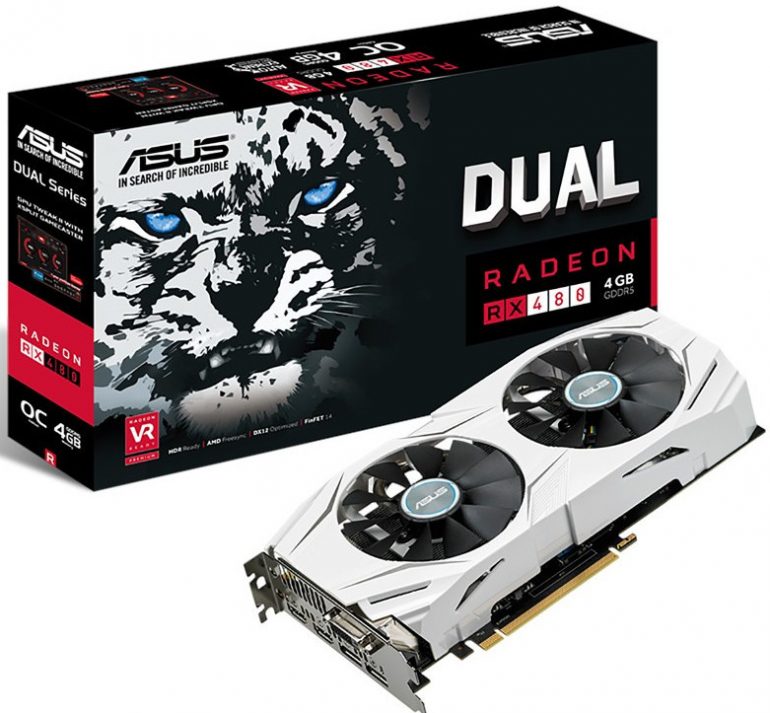 The price of the new ASUS video card is unknown as of now.