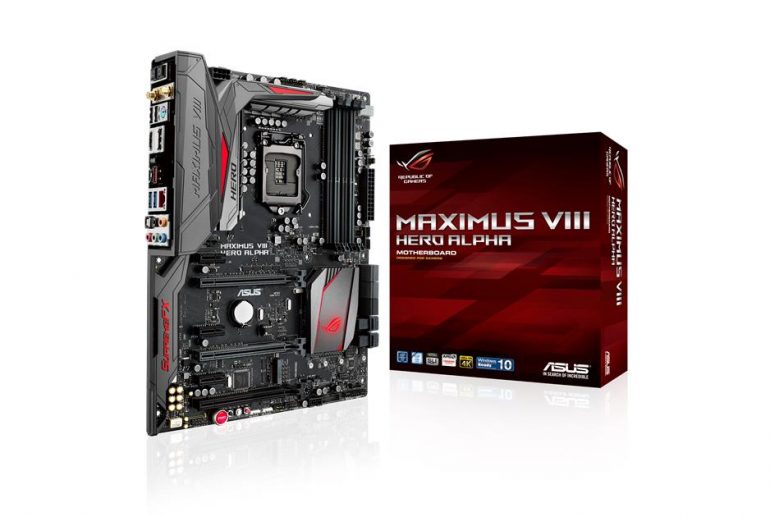 The famous Taiwanese motherboard maker ASUS has released the new Maximus VIII Hero Alpha motherboard, which is based on Intel’s high-end Z170 chipset and has support for Intel’s 6th generation Skylake processors. The motherboard is unusual with one feature that it offers – there’s native support for multi-color RGB LED headers that allow gamers and enthusiasts to attach LED strips that can make the board look even cooler.

The LED strips are called AURA and they do not come packed with the motherboard so if you want them you will have to purchase them separately. They can be attached to the special headers that are provided with the Maximus VIII Hero Alpha board and by using a special Windows application that commands an RGB LED controller, users can enjoy various visual effects.