Intel’s Compute Stick started a new trend in the PC world – that of offering small form factor PCs that are as large as a USB flash drive and a bit later many other companies followed with one of them being ASUS. The Taiwanese hardware maker has several models on the market now with one of them being the QM1-B002 that will soon be followed by the larger VivoStick PC on the Cherry Trail platform. But before the latter appears ASUS plans to introduce one more mini PC.

The new mini PC will sell for EUR 151when it appears. 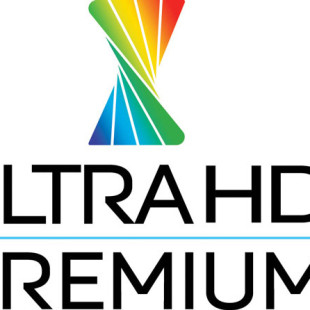 Despite being with us for more than 30 years TV sets, computer monitors and all kinds of displays share a common trend – their working resolutions constantly increase much to the satisfaction of end users. The same is true for Ultra HD – while most people still do not own an Ultra HD display...

The Chinese company Lenovo has been working on two new ultrabooks that will belong to the IdeaPad line. The upcoming models will be known as U330 and U430 and will replace the current U310 and U410 models. As expected the U330 and U430 ultrabooks will run Windows 8. The... 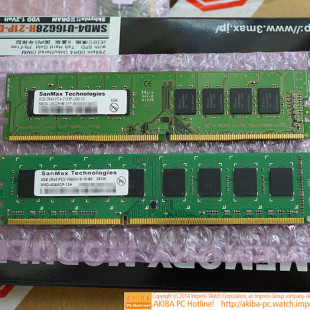 It was long coming our way and here finally it is – the Japanese company SanMax has started sales of what appears to be the first DDR4 memory on the retail market. The new memory can be currently found on the Japanese market only but it will likely soon debut on other markets too. DDR4 will...