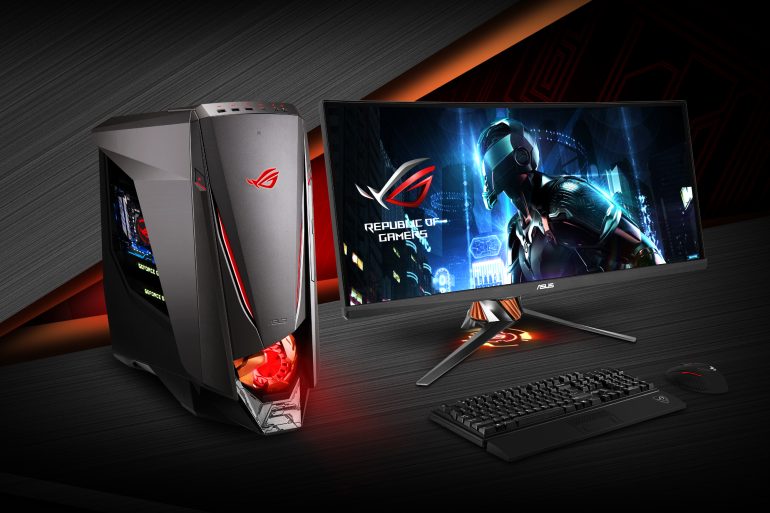 Back in April 2016 ASUS presented the ROG GT51CA gaming PC. It came with the fastest NVIDIA Maxwell video cards – the GeForce GTX 970 and GTX 980 and you could even install two of them in SLI mode. However, now Pascal is out so an update is needed.

ASUS has done just that – the Taiwanese company has announced an updated version of the GT51CA, which now features Pascal GPUs. The computer can now be purchased with a GeForce GTX 1080 or a GeForce GTX 1070 video card and, of course, you can install two of them in SLI mode. The older Maxwell video cards can still be ordered.

The price of the ASUS ROG GT51CA gaming computer depends on the hardware configuration. Sadly, there’s no information how much the cheapest GT51CA version costs.