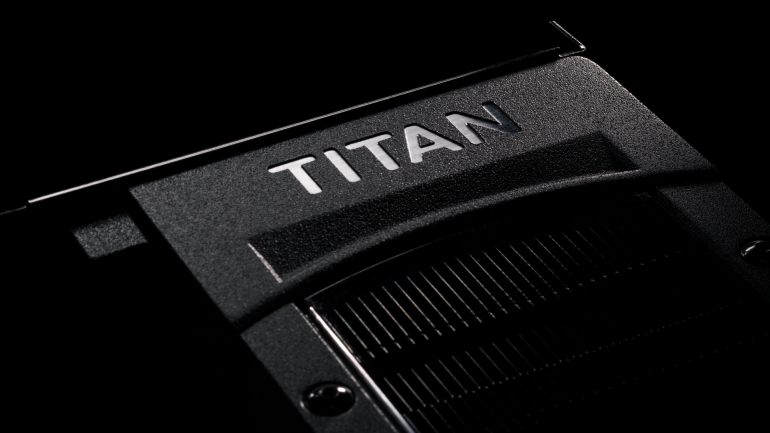 The insane amount of memory on the card is not everything – this graphics card will also come with increased clock speeds – the GPU will run at 1268 MHz (1493 MHz Turbo) while the on-board memory will run at 8600 MHz. The speed has a cost – the card come with 300 watts of TDP when working and will emit the corresponding amount of heat. In addition there will be two 8-pin power connectors on the card that must be used in order for this piece of hardware to function properly.

The new BFG card will sell for the insane GBP 1666, which is close to USD 2500, when it comes out on April 1 this year. If this is not a joke and given the widely accepted opinion that the regular GTX Titan X does not need 12 GB of memory, we now wonder who will actually need 24 GB of VRAM except for bragging rights.