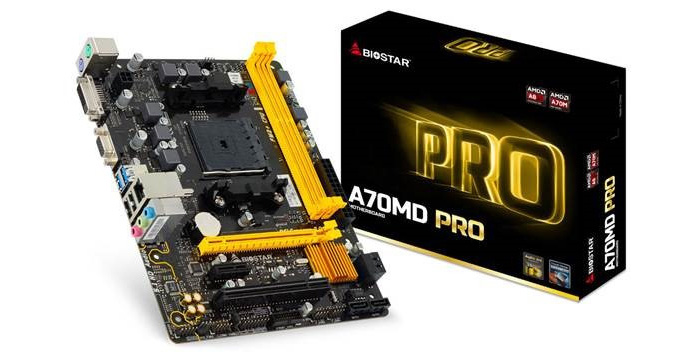 Biostar has introduced the new Pro line of motherboards for AMD FM2+ processors. The main mission of these boards is to offer users a better value option for consumers who want to build an AMD-based computer while providing all features one would expect from a modern PC motherboard. 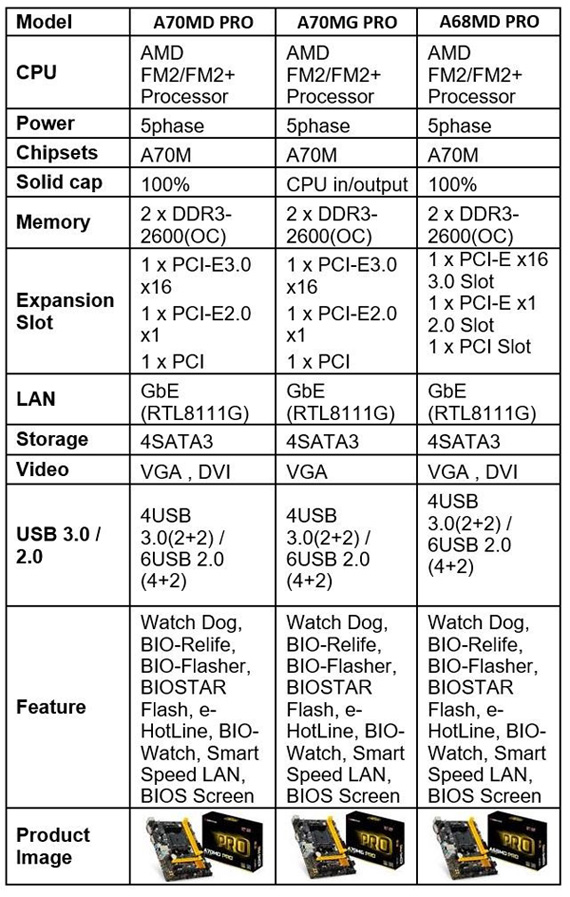 The new Pro line of Biostar is available now but pricing is unclear.