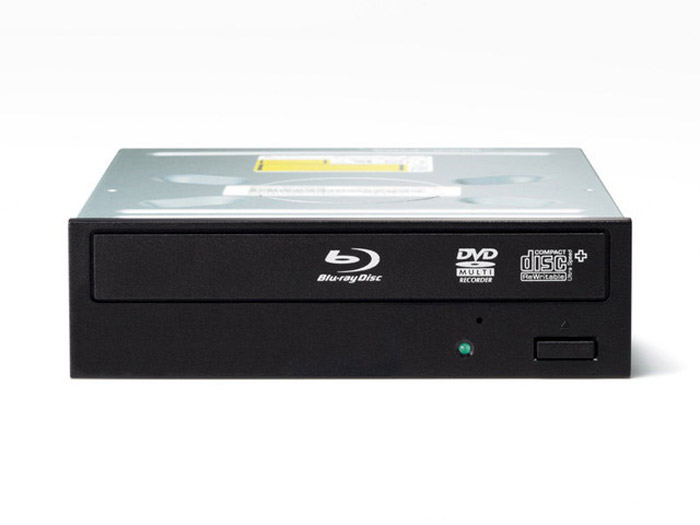 The US company Buffalo will soon release two new Blu-Ray burners that operate at 16x speed. Designed to meet the needs of power users working with large files the two drives will feature the same internal hardware but will offer two different interfaces – SATA for BRXL-16FBS-BK model and USB 3.0 for BRXL-16U3 model.

The Buffalo BRXL-16FBS-BK will sell for USD 255, while the BRXL-16U3 model will cost USD 322. The drives also come with software – PowerDVD 10, PowerDirector 8 HE, PowerProducer 6, Power2Go 7, PowerBackup 2, InstantBurn 5 and MediaShow 5.