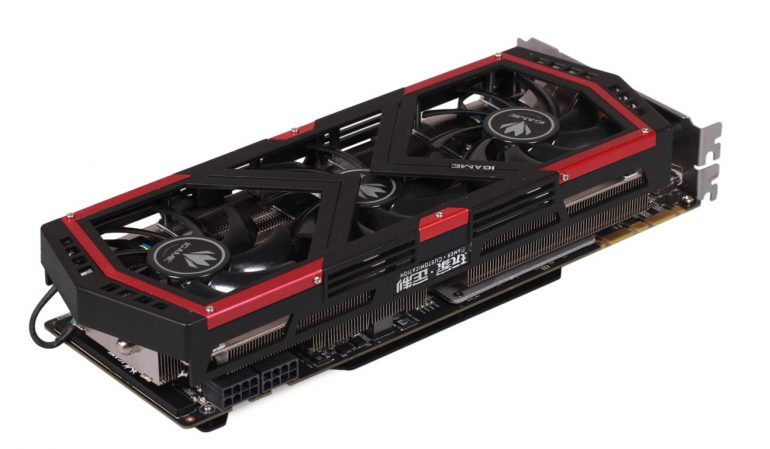 Let’s face it – the NVIDIA GeForce GTX 980 graphics card is the hottest item on the 3D field right now – the card offers the latest Maxwell architecture, has more than enough power for any 3D app out there and features excellent power efficiency. This means many people want to have it and then play with it – and this often includes overclocking.

Now this is where things get tricky as you can damage your video card if you go too far. Thanks to Colorful, overclocking your GeForce GTX 980 is a little less risky – the Colorful GTX 980 iGame graphics card comes with Dual BIOS, which means two BIOS chips, so if the first one dies, you can resurrect your precious investment once again.

The two BIOS chips function a bit different – the first one automatically sets the GPU and memory clocks to specific settings. The second BIOS chip kicks in if you overclock your video card too much and it fails – then you can run the second BIOS, revert it to the other one and then reset.

The new Colorful card also has a massive 14-phase VRM along with two 8-pin PCI Express power ports that can provide all the energy you need to overclock this card to the sky. The installed tantalum server-grade capacitors, high-grade DPAK MOSFETs and high-current solid chokes will also help in achieving insane clock speeds. As to the cooler installed, it is a massive triple-slot solution that consists of an aluminum fin-stack and three 100 mm fans so it should do the job.