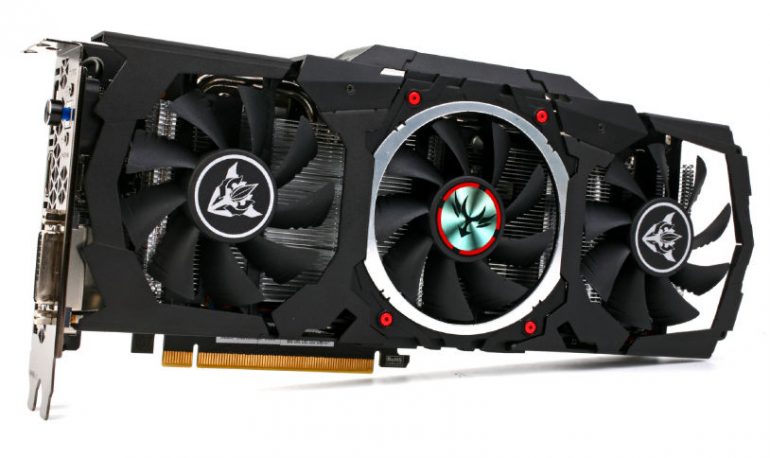 We have been talking a lot about the GeForce GTX 1060 lately but we somehow forget the fact that this video card will be in stores only on July 19. So now is the time to prepare models, which will tempt users just a few days from now and Colorful is, apparently, not wasting its time.

This video card maker has prepared no less than four new GeForce GTX 1060 video cards. They will all be based on the GP106 GPU and will carry the rather long and hard to remember Colorful iGameGTX1060 X-TOP-6G, iGameGTX1060 S-TOP-6G, iGameGTX1060 U-TOP-6G and iGameGTX1060 U-6G product names. All these cards will come with PCBs that have been designed by Colorful and that feature enhanced power supply subsystems as well as 6-pin power connectors. In addition all the models listed here will come factory-overclocked and will feature large coolers with three cooling fans.

All these new Colorful GeForce GTX 1060 video cards will appear on July 19. The prices of these models are unknown as of now.