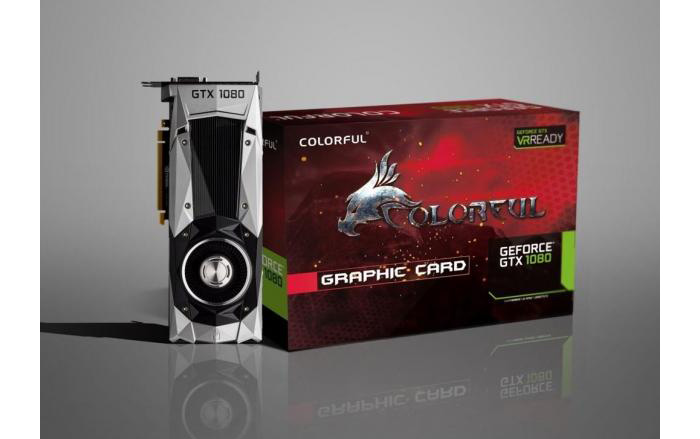 The maker of video cards Colorful has presented the company’s first GeForce GTX 1080 video card. The fact that the card will be available on May 27 just like any other GTX 1080 should not make you sad since this model does not come with anything new or surprising.

Colorful’s version carries the Founders Edition moniker, which means it is 100 per cent a reference NVIDIA card. Thus the device comes with the GP104 GPU with 2560 CUDA cores and 8 GB of GDDR5X memory. The GPU runs at the default 1607 MHz and goes up to 1733 MHz in Turbo mode. The installed video memory runs at the default 10 GHz effective clock speed and pushes 320 GB/sec of data to the GPU. On the outside the Colorful GeForce GTX 1080 Founders Edition looks like the reference GTX 1080 card NVIDIA showed on May 6.

The price of the new Colorful video card is unknown but it should retail for around USD 599.

Agreement Between eBay and Microsoft for Cloud Computing