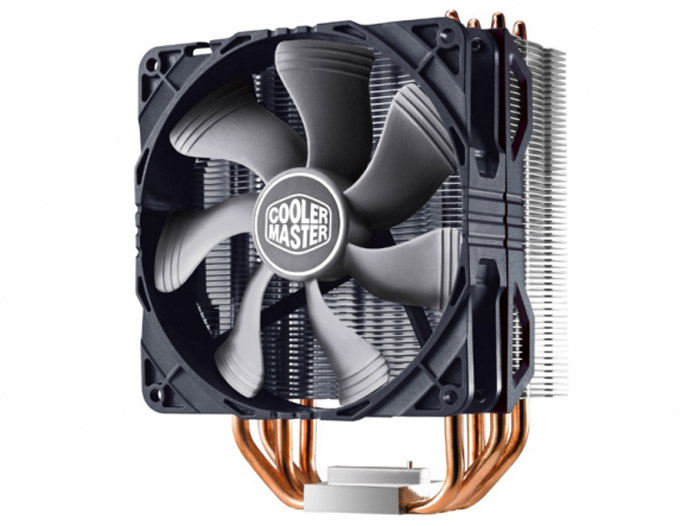 The Hyper 212 and Hyper 212 EVO have got their successor – Cooler Master has launched a new universal CPU cooler that is known as the Hyper 212X.