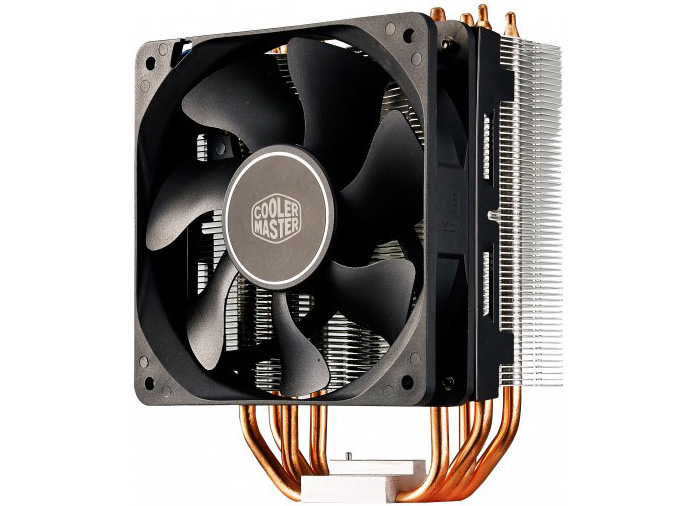 The new CM Hyper 212X and Hyper TX3i coolers are now available in Europe, where they sell for EUR 29.50 and EUR 18.50, excluding VAT, respectively.