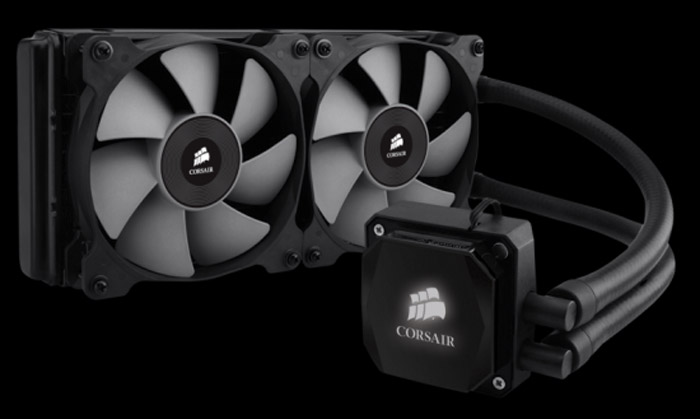 Corsair has come up with two new liquid CPU coolers – the Hydro H80i and Hydro H100i. The former comes with a 120 mm radiator, while the latter offers a 240 mm one.

“Class-leading performance, and reliable, quiet CPU cooling have made the Hydro Series the most popular and award-winning liquid CPU coolers in the world,” said Thi La, Senior VP & GM of Memory and Enthusiast Component Products at Corsair. “The new H100i and H80i coolers demonstrate Corsair’s commitment to providing our customers with the latest and best technology, including unparalleled configuration and monitoring, while improving ease-of-use and compatibility.”