Corsair, one of the leading memory and peripherals makers, has announced the release of a new line of Vengeance PC gaming peripherals.

The new PC gaming peripherals consist of 4 components – The Vengeance K60 and Vengeance K90 gaming keyboards and the Vengeance M60 and Vengeance M90 laser gaming mice. A leading feature of all these four products is the usage of an aluminum structure which provides strength and durability as well as cool looks.

“We’re hardcore gamers ourselves, and with the new Corsair Vengeance line, we’ve developed precisely the products we always wanted.” said Ruben Mookerjee, VP and General Manager of the Components Business Unit at Corsair. “They’re carefully designed to give you the competitive edge you need to win.”

Corsair aims the new peripherals at different gamers, though. The new Vengeance K60 and M60 devices are for example designed for first person shooters. According to the manufacturer the Vengeance K60 keyboard features the predictable linear response and light touch of Cherry MX Red mechanical key switches for more agile movement and faster multi-taps while the contoured left-wrist rest plus shaped and textured WASD key caps increase comfort, even during extended gaming sessions. In addition unlike other USB gaming keyboards that are limited to the USB-standard 6-key rollover, the K60 features a 20-key rollover and a blazing fast 1ms reporting rate (1000 reports per second). 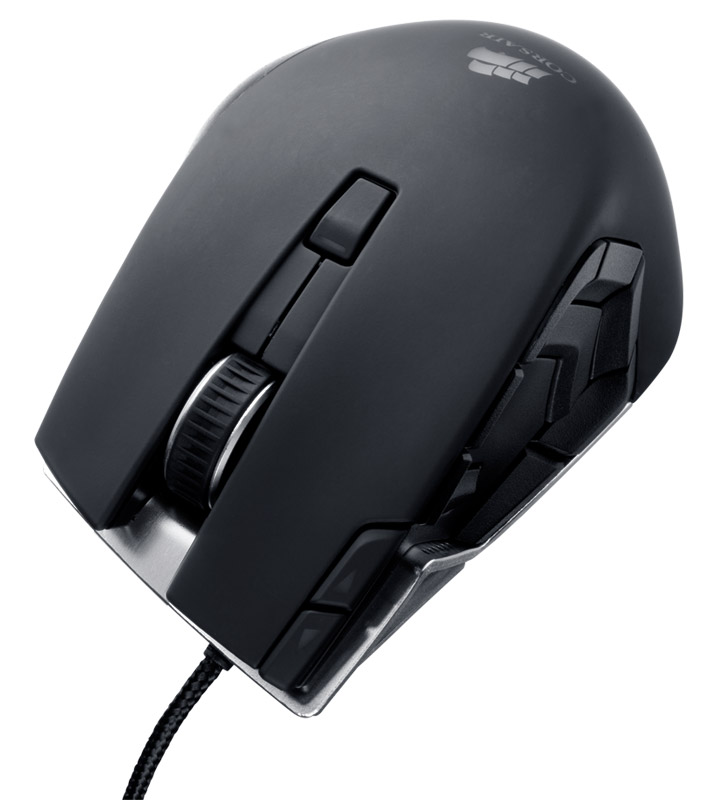 The Vengeance K90 and M90 are designed for MMO and RTS gaming. The Vengeance K90 gaming keyboard comes with Cherry MX Red key switches, full anti-ghosting, 20-key rollover, 1ms reporting rate, and each key is individually backlit with a cool blue LED that can be adjusted to three different levels of intensity. The K90 also includes 18 dedicated macro keys that can be programmed either through software or on the fly, and with three user-selectable banks of macros you have a total of 54 independent macros available at any time.

Lenovo to release IdeaCentre Q190 mini-desktop PC on US market

The Vengeance K90 costs 129 USD while the K60 gaming keyboard costs 109 USD. The Vengeance M90 gaming mouse comes with a price tag of 79 USD and the M60 will cost the gamer 69 USD. All prices are MSRP and are valid for the United States only.