Crucial Technology has announced the company’s first LRDIMM (load-reduced dual-inline memory module) memory modules with the record capacity of 64 GB. The new memory allows users to populate twice as many memory banks and will power the next generation of servers.

The 64 GB Crucial modules offer DDR3 memory technology but operate at 1.35V unlike regular DDR3 memory, which needs 1.5V of power. The memory also runs at 1333 MHz at CAS 9 and offers up to 35 per cent better memory bandwidth per server compared to regular DIMM memory that runs at 1066 MHz.

The new memory fully supports the latest Intel Xeon E5 Ivy Bridge-EP processors and comes with halogen-free technology. Backed by lifetime warranty the memory is expected to be on the market in Q4 2013. Its pricing is still unknown. 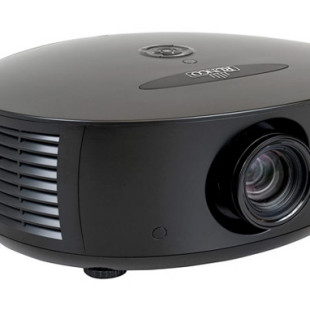 The company Runco which is known for its custom displays for high-end home theater environments, today launched its "most affordable" projector($3,995) for "value-conscious" customers who are looking for high-end HD performance. Runco's LightStyle LS-1  is 1080p capable DLP projector which... 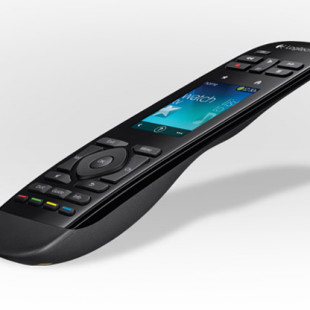 Popular peripherals maker Logitech has announced a new Harmony Touch universal remote control – but this time with a built-in touch screen! The new Harmony Touch remote is the successor to the Harmony One and arrives with a 2.4-inch touch screen that will bring touch gestures right into your...

The third tablet which was revealed today by Lenovo is the IdeaPad Tablet P1, which unlike its siblings, the IdeaPad Tablet K1 and ThinkPad Tablet, is based on the Microsoft Windows 7 OS. The P1 tablet looks pretty similar to Lenovo's K1, but instead of Android 3.1 is running Windows 7. It...