CyberPower unveiled a new family of powerful graphics workstations based on Intel processors that from now on will be known as Power Mega II. The family packs three versions of the graphics workstations with a total of six configurations that will suit the needs of every graphics fan or professional. 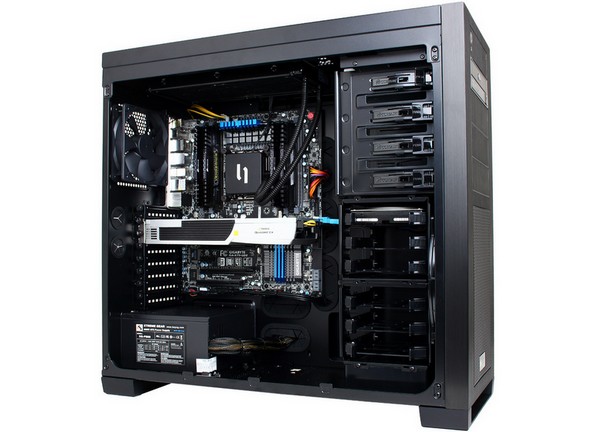 All systems also share a number of technologies such as USB 3.0, innovative cooling solutions from Corsair and Asetek for maximum heat dissipation with extremely low noise levels, NVIDIA Quadro GPUs for great visuals and heavy computational tasks, rugged computer chassis that combine both style with protection and finally Windows 7 64-bit for the latest in Microsoft operating systems.