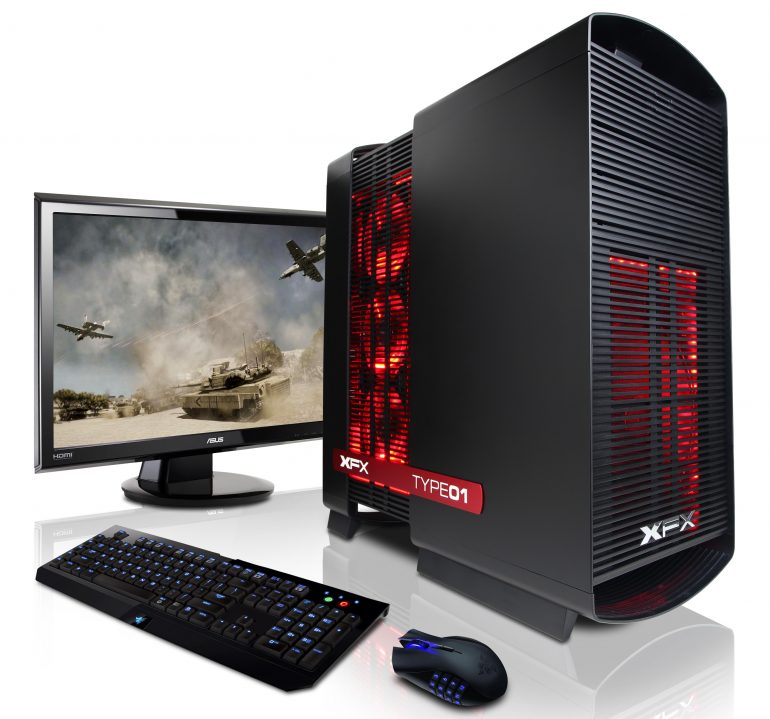 CyberPowerPC, a maker of gaming computers, has unveiled a specialized PC series designed for fans of cryptocurrency mining. The new line is called MEGA MINER and offers three models optimized for coin mining that make use of AMD’s latest Radeon R9 graphics cards that reach up to 1000 KHash/sec on a single card.

The computers include either an AMD FX-4300 processor or an Intel Core i3-4130 Haswell processor and get powered by Thermaltake DPS series of power supply units that monitor one of the most vital pieces of information when it comes to mining – your electricity bill. The rest of the hardware includes 4 GB of DDR3 memory, 500 GB or 1 TB hard drives, AMD Radeon R9 graphics cards and a DVD burner. The computers also include Windows 8.1 and Office 365.

As to pricing the new MEGA MINER series costs between USD 989 and USD 2569 depending on the hardware inside.