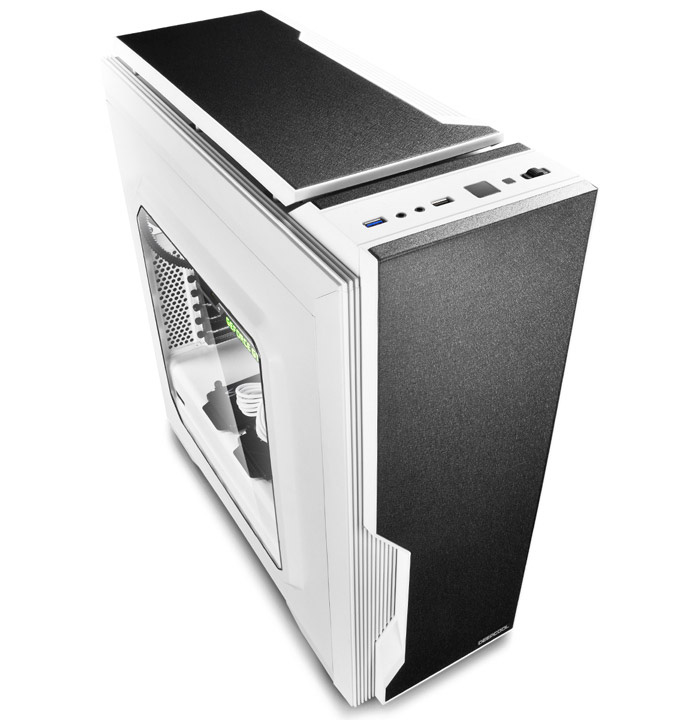 The Chinese company Deepcool has announced a new version of its Dukase PC case, which was unveiled back in November 2015. The new case is called Dukase WH and comes with a few changes.

The first major change in the Dukase WH is that the new case is colored mostly in white and has an acrylic window in one of the side panels. The new case is made of high quality SECC steel with 0.7 mm of thickness and has enough space for ATX motherboards, CPU coolers that are as high as 170 mm, video cards as long as 390 mm and PSUs that are as long as 170 mm. The Dukase WH also has enough space for two 5.25-inch devices, three 3.5-inch ones and three 2.5-inch SSDs or hard drives. In the back the case has a 120 LED-backlit cooling fan but you can also install two such fans up front and even a 140 mm fan on top of the case. 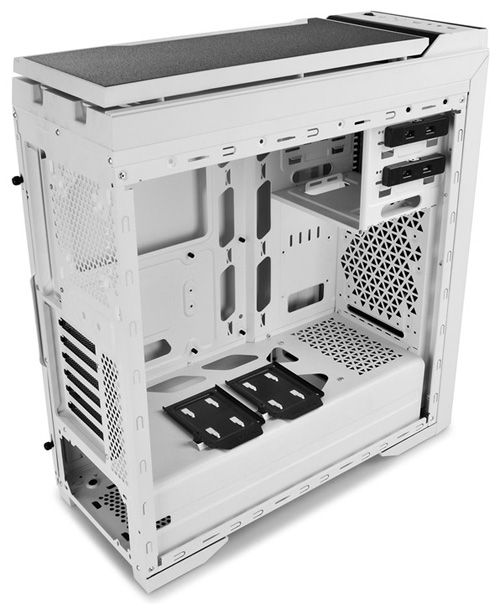