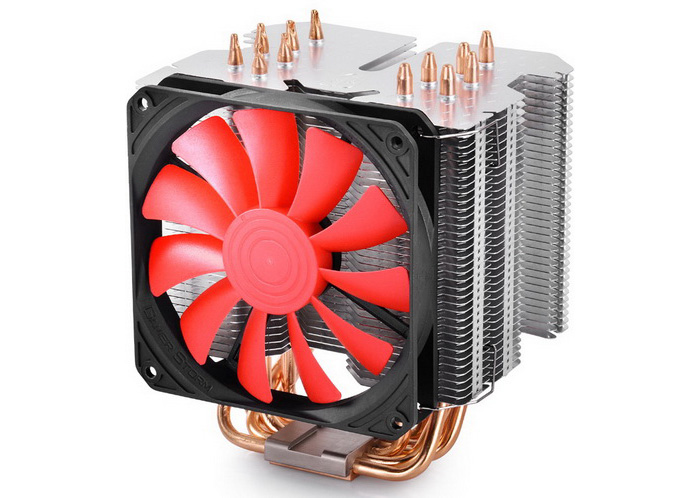 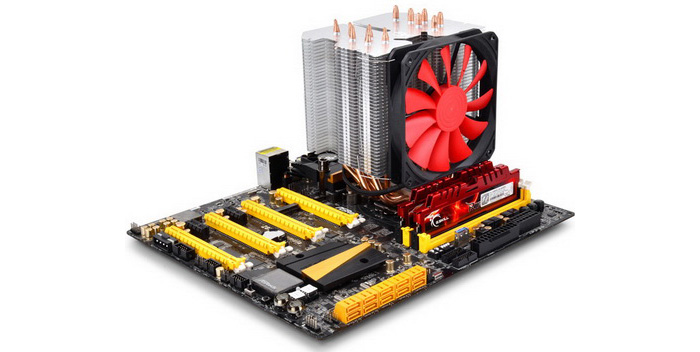 The Lucifer K2 package includes a sticker with the DeepCool logo and thermal paste. The price of the cooler is unknown as of now, however.