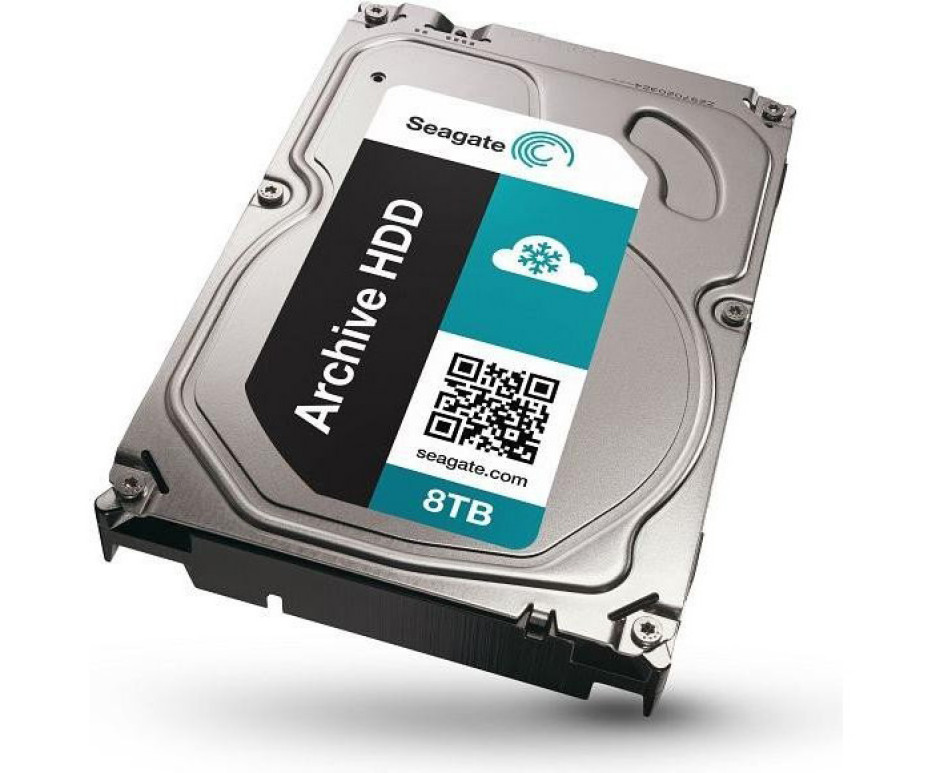 Rumors on the Internet have started a new round of discussions as to how exactly the upcoming Xbox 720 will look like and what it will have. According to several tech sources the third generation Xbox gaming console will arrive in 2013 and will have Radeon HD graphics muscles, courtesy of...

2K Games announced today that Mafia II is now available on the Sony PlayStation 3, Xbox 360, and Windows-Based PCs.This epic crime action tale takes place in the immersive urban cityscape, Empire Bay, set in America during the 1940s and the 1950s. Mafia II will also be released on the 26th of...

AMD’s chip-making partner GLOBALFOUNDRIES has announced the successful development of a reliable 14 nm FinFET production process after many months of attempts. The success means that AMD’s upcoming products, including the Zen processor, will make use of the most advanced and power-efficient 14...