The Taiwanese ECS, a maker of PC motherboards and other hardware, has unveiled a new family of motherboards that boasts the “NonStop” moniker.

The “NonStop” motherboards are made using only the highest quality components, ECS says, and therefore they can operate in non-stop mode without any problems, as the name suggests. ECS also claims that motherboards, which belong to the “NonStop” family feature improved stability and prolonged lifespan and are tested in regimes that are much more stricter when it comes to the usual industry standards.

ECS NonStop mainboards utilize 100% solid Apache long-life capacitors, to protect users from capacitor leakage and failure problems. Another critical component of ECS NonStop is comprehensive electrostatic discharge (ESD) protection called “Thor”. The 100% ESD protection on NonStop motherboards is achieved with special circuitry, consisting of dozens of extra components, that protects expensive and delicate chips, like the microprocessor, memory and other from static build up that can damage or destroy them without warning. According to ECS, Thor follows the toughest NASA guidelines for preventing ESD damage. 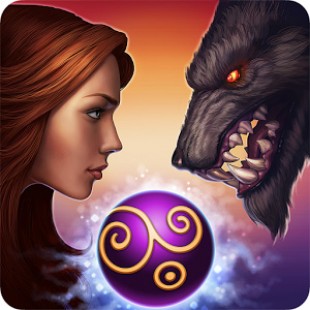 If you are a regular Google Play user you must have noticed that there are a lot of matching games in this online store. Most of them require you to match items and when you do you get rewarded with points, bonuses and items. Unfortunately in most cases this is everything that you get and this...

Corsair, a worldwide leader in high-performance computer and flash memory products, announced the 32GB and 64GB Flash Survivor™ GTR USB flash drives. These drives share their high-performance lineage with the award-winning Flash Voyager® GTR, and are among the fastest, most rugged USB flash...