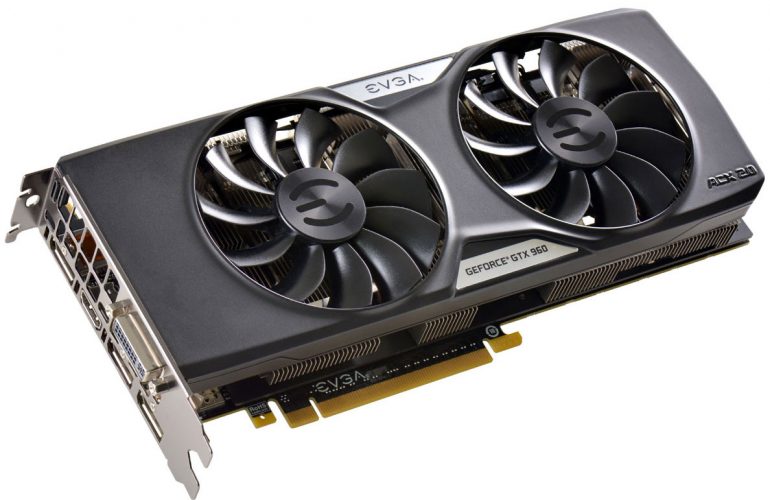 The cards will be on the market on March 10 and will be about 10 per cent more expensive than the same solutions with 2 GB of GDDR5 memory on board.