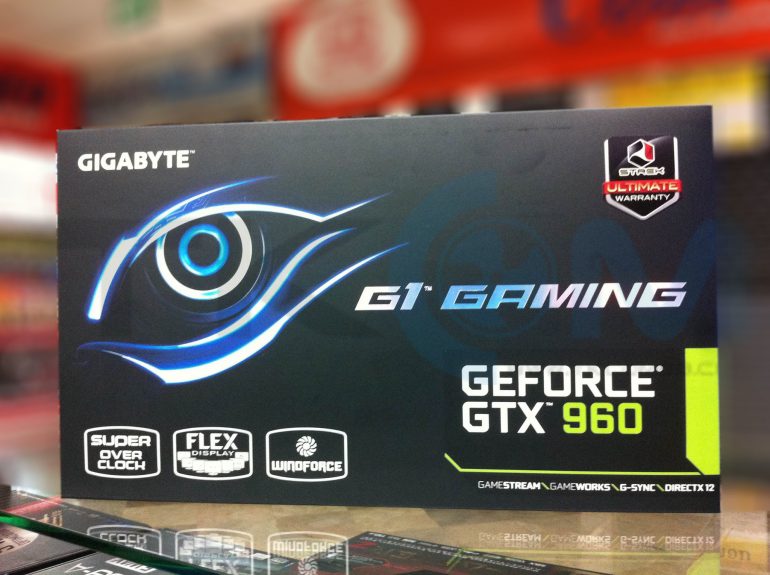 On January 22 gamers expect the new GeForce GTX 960 graphics card, which will bring the latest NVIDIA Maxwell architecture to the mainstream market but the first preliminary benchmarks of this graphics card have already surfaced on the Internet. They are by no means official but they can give you an idea what to expect. So is the GTX 960 worth it? This is up to you to decide but to do so you need some information first, so read below!

A to performance the GTX 960 managed to achieve P9960 and X3321 points in the popular 3DMark 11 test but take these results with a grain of salt since the test video card was overclocked to 1228 MHz while being tested. Even then the GTX 960 appears to be faster than the AMD Radeon R9 280 which sells for about the same money.

What do you think of the upcoming GeForce GTX 960? Is it worth your hard-earned money?