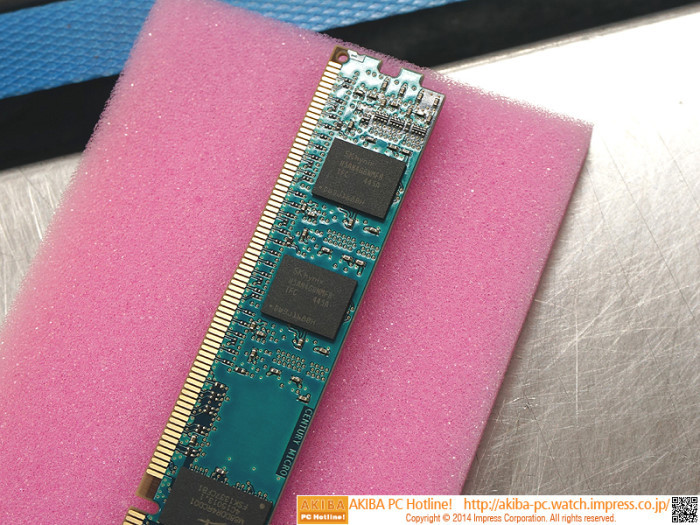 Low-profile memory has become rather popular lately because it offers the same features and speed as regular-sized memory, yet it needs less space and eases the cooling process inside any PC case. That’s why a few years ago we saw low-profile DDR3 memory and since DDR4 was released a few months ago it was natural to see low-profile DDR4 sometime down the road.

Well, we now have it. A Japanese company that goes by the name of Century Micro has launched the first ever low-profile DDR4 memory. The model name is CK4GX4-D4RE2133VL81 and every memory stick is just 1.87 cm tall. The new memory line uses DRAM chips made by SK Hynix and offers JEDEC-specified speed of 2133 MHz at 15-15-15 timings and 1.2V DRAM voltage.

The new memory is now on the market in Japan where it sells for around USD 428 including taxes.

AMD delays Sea Islands until the end of 2013