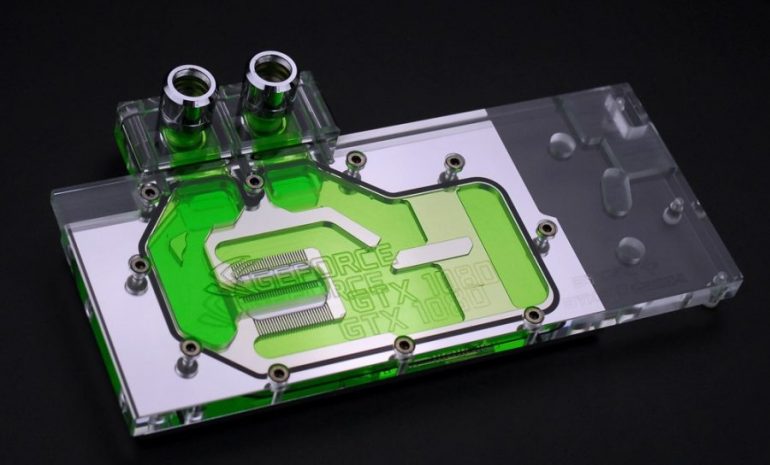 Although there are two weeks left until the official launch of the GeForce GTX 1080 video card, it keeps on getting more and more attention. While many graphics card makers have announced their GTX 1080 versions, there’s one other company that has done something else. Instead of working on a GTX 1080 card, the Chinese maker of cooling solutions BYKSI has announced the industry’s first water block for the GeForce GTX 1080 graphics card.

The new water block is known as N-GX1080-X and it should provide more than adequate cooling for the GP104 GPU and the GDDR5X memory chips in the GTX 1080 but test results remain to be seen. The water block costs 628 Chinese yuan, which is about USD 100, and should be on the market very soon. It is unclear whether BYKSI will sell the N-GX1080-X outside of China, though.