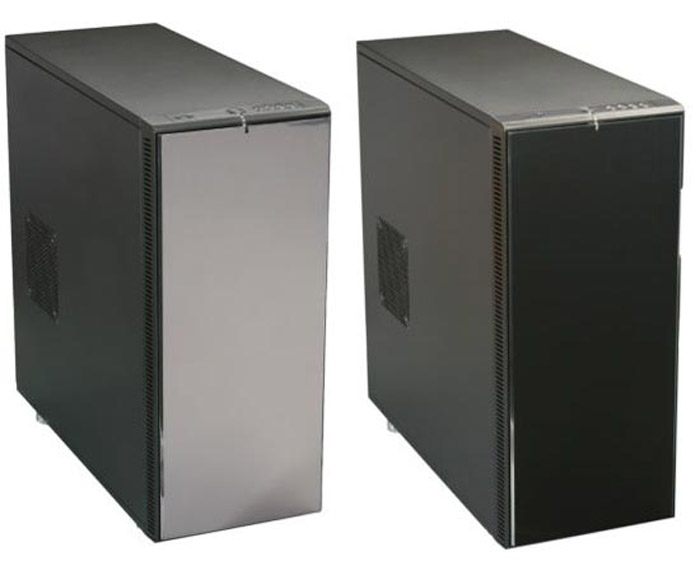 The PC case maker Fractal Design has announced the release of the Define XL R2 PC case. The novelty strikes with its capabilities, as the case is large enough to house even a XL-ATX motherboard.

Precise measures of the Define XL R2 are as follows 232 x 559 x 560 mm. The case, which is available in Black Pearl and Titanium Grey weighs 16.4 kilograms and offers enough space for four 5.25-inch hard drives, eight 3.5-inch hard drives and nine expansion cards. Users can also add graphics cards as long as 330 mm but if you remove the internal hard drive case you can install a video card as long as 480 mm. The CPU cooler on the other hand can be as high as 170 mm.

Cooling is provided by as many as three 140 mm Silent Series R2 cooling fans – two on top and one in the rear – housed in the so called ModuVent panels, but in case of need users can install as many as seven cooling fans around the PC case. The Define XL R2 also offers two USB 2.0 ports and two USB 3.0 ports up front, audio ports and a fan speed controller.