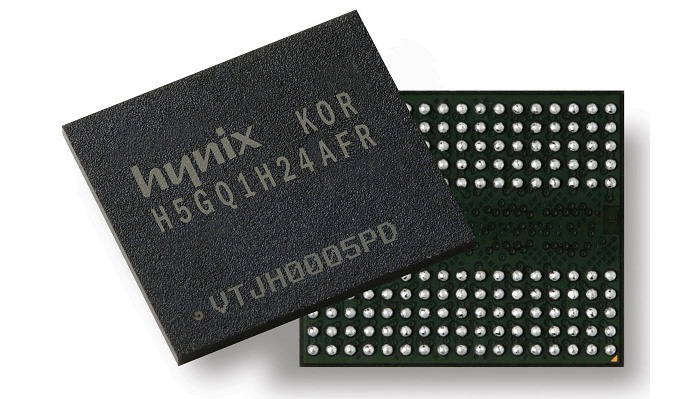 Video card memory has always gotten faster with time and it appears that the days of the reign of GDDR5 are limited – earlier this year we got the first graphics adapters based on HBM 1.0 memory and there’s information that next year we will also get faster HBM 2.0 memory as well as improved GDDR5, which will be known as GDDR5X.

The popular web site Fudzilla has another story, though. The people behind the site claim that in year 2016 video card makers will also use GDDR6 memory, which will come with even higher performance than the current GDDR5 and even HBM 1.0 crop. Older types of memory will not disappear overnight so the majority of cards produced in 2016 will still sport GDDR5 memory but enthusiast class video cards will stick to HBM 2.0 or even GDDR6 memory.

GDDR6 has been in the news at least since year 2012. Back then the new memory was expected to hit the market in year 2014 – a fact, which obviously did not happen – so maybe we will finally see GDDR6 next year. Time will tell.