Fudzilla says Radeon R9 390 4 GB will not make it to USA, Europe 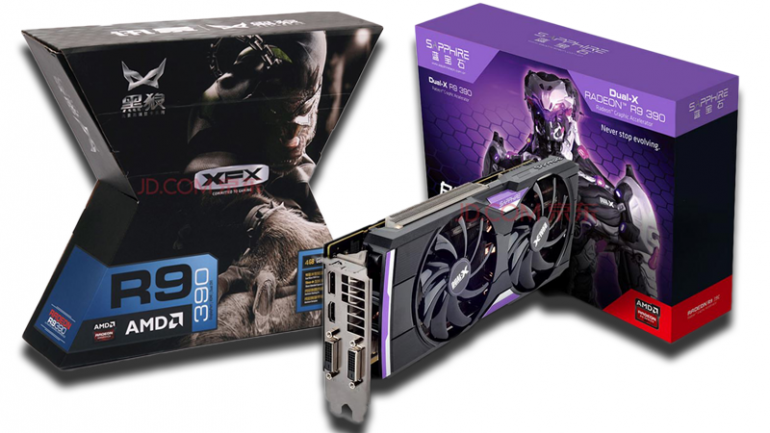 The recent launch of Radeon R9 390 video cards with 4 GB of GDDR5 memory on board, instead of full 8 GB, has stirred the graphics card market a bit – AMD now puts more pressure on NVIDIA and its GeForce GTX 970 graphics adapter, while selling the full power of the Radeon R9 390 at a lower overall cost. What’s not to like here then?

Unfortunately Fudzilla has some bad news for gamers around the world who badly want a 4 GB version of the R9 390 – the web site claims that the R9 390 4 GB will not make it to the USA or Europe because such cards will only be sold on the Chinese market. The web site uses its own sources for this news so we do not know if this information is official. In any case the R9 390 4 GB is a sweet card, which now sells for around USD 299 or less so it would be sad if it stays in China only.

In any case not all hope is lost – just a few days ago Fudzilla claimed we would see GDDR6 memory in year 2016 and it was Micron that dispelled this news so the situation here may be the same. Unfortunately only time can tell now what’s going to happen.