The Japanese Fujitsu company, once a maker of hard disk drives, has joined the SSD group with two solid state drives that will be sold under the Fujitsu brand.

The novelties do not belong to any product series and only a product number is available as of now – HLACC2031A-G1. The new SSDs will be available in East Asia and the Pacific Ocean region at first with possible appearance on other markets later on. 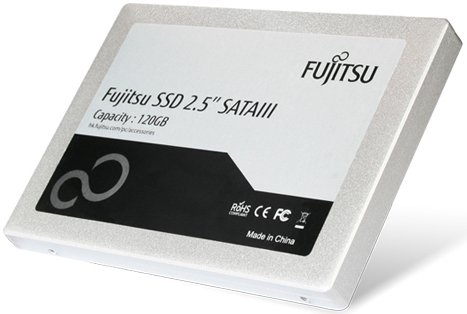