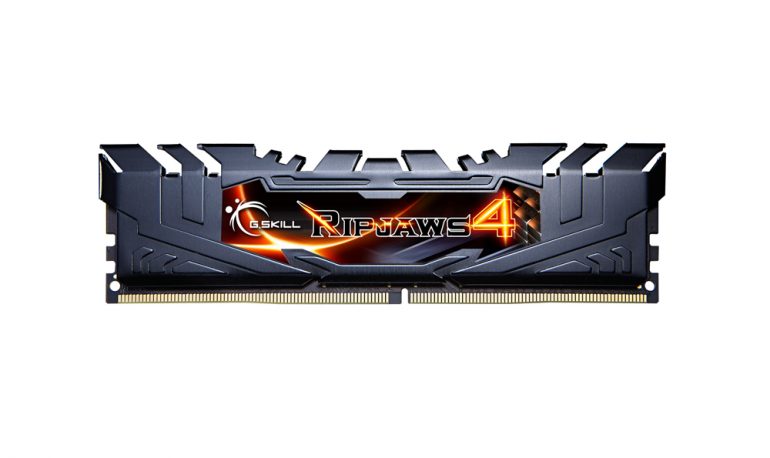 G.SKILL has announced that its Ripjaws 4 DDR4 memory has set a new world record when it comes to speed.

The memory has reached 4795.8 MHz thanks to the efforts of the extreme overclocker Chi-Kui Lam who used an ASRock Z170 OC Formula motherboard, an Intel Core i7-6700K processor and liquid nitrogen. Moreover, the record has been officially validated.

The G.SKILL Ripjaws 4 DDR4 memory is on the market as we speak so if you want such results you should get a kit now.