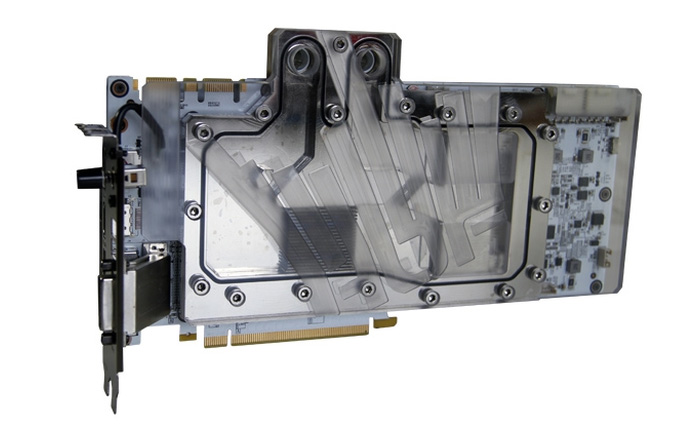 GeForce fans should have noticed by now that these Galax HOF cards come factory overclocked. This is the reason why they belong to the Hall of Fame line but there’s more –they also have an original PCB design and factory-installed Diamond Cooling liquid cooling solutions made of copper and nickel. This means that these cards will be able to dissipate heat in a more efficient way.

Gamers can order the GeForce GTX 980 HOF card now for a price of USD 800. The GTX 970 HOF card will be made available for pre-orders later. Its price is also unknown.