Two new models touch-screen All-In-One PCs from Gateway was revealed yesterday – first the ZX4300 powered by and the second -ZX6900 is based on Intel’s powerful Core i3 and i5 processors. 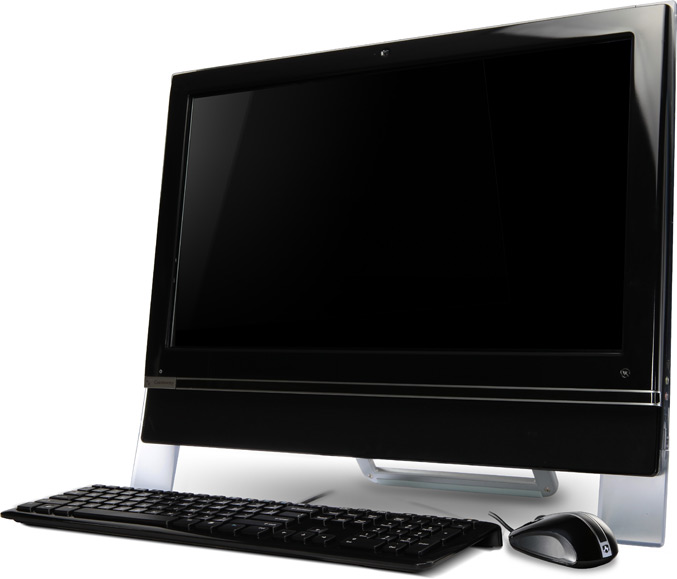 “Because all-in-ones integrate a desktop tower into the back of a flat-panel display, they typically use smaller, less powerful notebook components that don’t require a lot of space,” said Steve Smith, senior business manager of consumer desktops, Acer America. “However, Gateway was able to leverage the latest desktop components to give consumers the best of both worlds – powerful performance and lower cost, all in a stylish, space-saving design.”