GeForce GM200 Maxwell GPU may be more powerful than expected 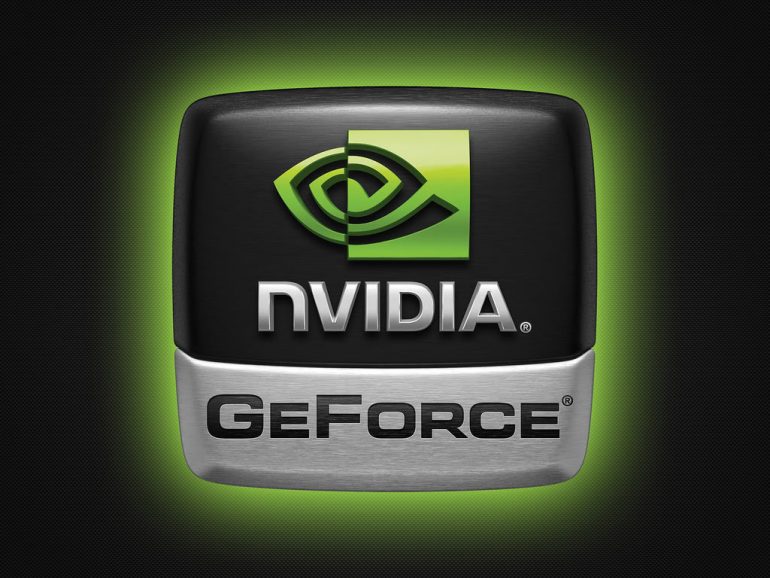 A few years ago we reported that the then upcoming Kepler GPU generation might be more powerful than expected and it was – Kepler was NVIDIA’s flagship architecture for a few years and it won numerous awards and gamers’ hearts, being only recently replaced by the latest and greatest Maxwell generation. Now the story repeats in a way – online sources claim that the future GM200 GPU on the Maxwell architecture will be, again, more powerful than initially expected.

If the information is true, the power will be achieved in the old-fashioned way – more is always better. In other words the GM200 GPU will get 3072 CUDA cores, more than the 2816 cores initially reported. The card that will be using the new GPU will get 12 GB of GDDR5 memory at 6000 MHz, a 384-bit memory bus and the aforementioned GPU at 1100-1390 MHz. Thus the expected GeForce Titan II or Titan X will be about 40-60 per cent more powerful than the current GeForce GTX 980 flagship.

No word on when we can expect the GM200 GPU in action just yet.