The GeForce GTX 670 is expected to hit the market on May 10 this year and the high interest towards the card has prompted some sites to conduct benchmarks on the novelty that are now available on the Internet. 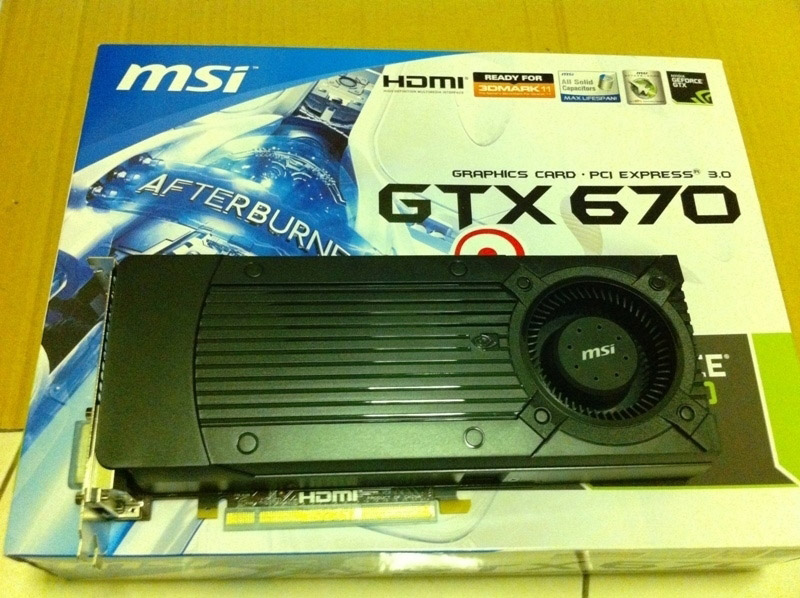 The pricing of the GeForce GTX 670 is still unknown.