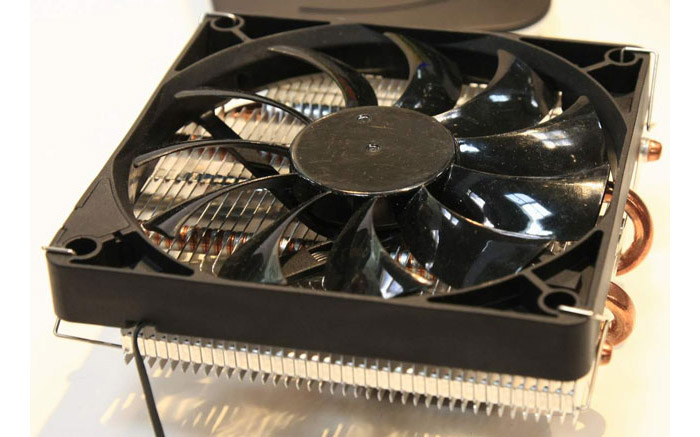 Gelid, a company which designs and makes CPU coolers, has released the SlimHero – a universal low-profile CPU cooler that is capable of cooling processors with TDP of up to 136 watts.