HBM memory can be overclocked after all 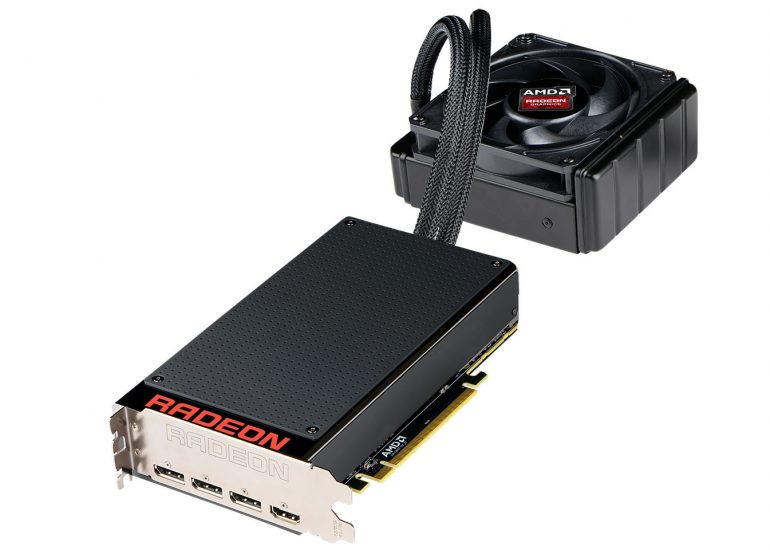 A week ago AMD released its high-end Radeon R9 Fury X video card but much to the dismay of overclockers the very complex Fiji GPU offered limited overclocking capabilities in the range of up to 100 MHz at most. While this seems modest, the installed HBM memory was an even greater disappointment – AMD stated the memory could not be overclocked at all, which meant users of the Radeon R9 Fury X had to live with a clock speed of 500 MHz.

Well, it turns out that the HBM memory can be overclocked after all. As it happens AMD locks the clock speed of the HBM memory to 500 MHz in an artificial way that can be circumvented. Thus the people at Hardware.info have succeeded in overclocking the HBM memory from 500 MHz to 600 MHz using AMD Catalyst 15.15 drivers.

By overclocking the Fiji GPU from 1050 MHz to 1145 MHz and the memory to 600 MHz the authors at Hardware.info have increased the performance of Radeon R9 Fury X by 20 percent and according to them the performance gains are directly related to the clock speed increase.

So there’s hope for overclockers as you can see.