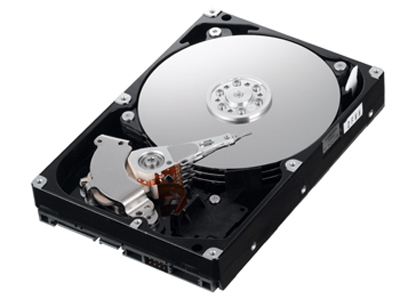 The first helium-filled hard drives are expected on the market next year.