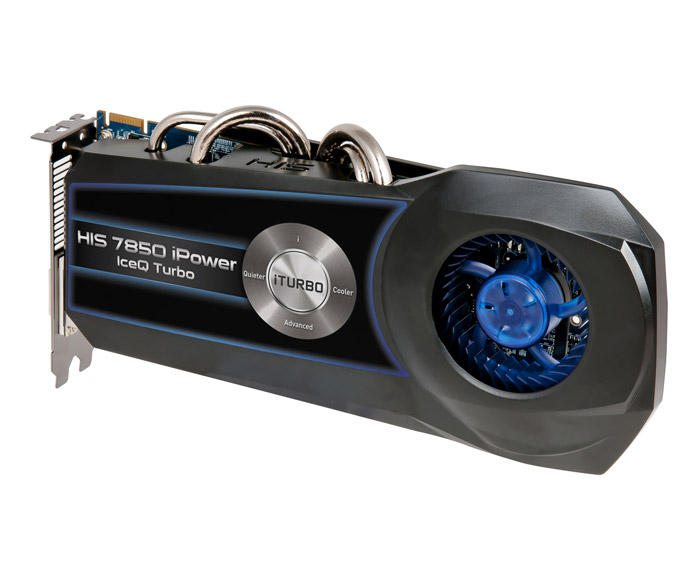 The recent announcement by AMD that it will not release the Sea Islands GPU generation until the end of 2013 has prompted AMD partners to react in various ways that seek to keep sales of the current Southern Islands generation going while offering various (if not purely cosmetic) improvements.

HIS, a known AMD partner, has followed exactly this way by releasing a Radeon HD 7850 graphics card with 4 GB of on-board memory. The novelty known as Radeon HD 7850 iPower IceQ sports a heat sink based on heat pipes and a big cooling fan. The integrated GPU, which offers 1024 stream processors, runs at 1000 MHz while the 4 GB on-board GDDR5 memory works at 4800 MHz. The card has two DVI and two mini-Display outputs and one HDMI port.