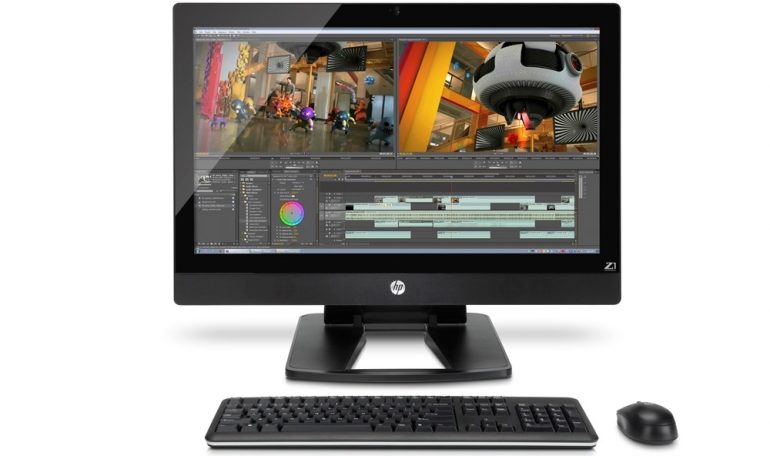 HP has announced its first all-in-one (AIO) workstation computer, which is called Z1 G3. The computer combines simplicity and convenience with high performance and it is exactly this that makes it an AIO computer that is worth a look.

The HP Z1 G3 is based on an Intel Xeon processor with four cores inside. The machine packs 64 GB of ECC RAM and an NVIDIA Quadro video card as well as two PCIe HP Z Turbo Drive solid-state drives. In addition to this users can also add one or two 2.5-inch SSDs or HDDs with the popular SATA interface. The Z1 G3 is based on a 23.6-inch display that works at 4K resolution and that allows users to run a large number of programs at the same time. The AIO PC also has USB 3.1 ports as well as a Thunderbolt 3 connector, a memory card reader and a DisplayPort connector.