HTTP gets an upgrade 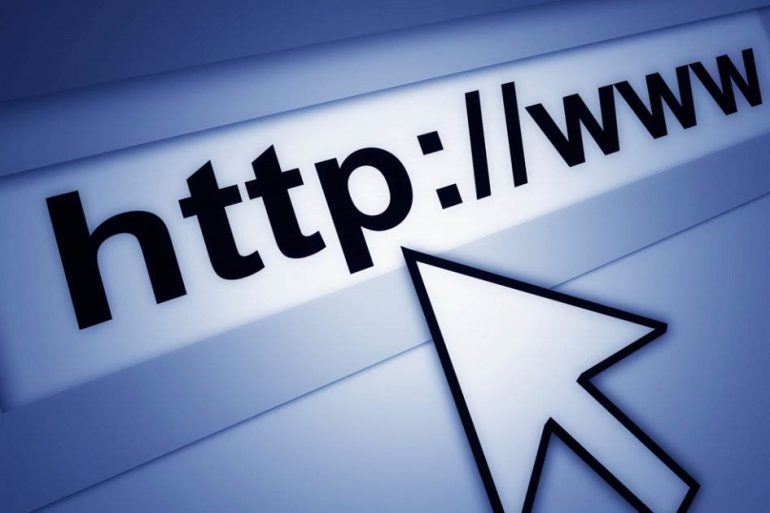 The HyperText Transport Protocol (HTTP) has been powering the Internet for years but despite the growth of the worldwide computer network HTTP has not had an upgrade since HTTP 1.1 came out in 1999. While HTTP 1.1 still serves the Internet well the protocol has started to show its age – it cannot keep up with modern data and computing needs, it restricts traffic to a number of connections that cannot sustain high data transfer rates and more. Quite naturally something has to be done.

The good news is that HTTP will get an upgrade very soon in the form of HTTP 2.0. The new standard is almost finished and has already been approved by Internet Engineering Task Force as a formal standard. The new version of the data transfer protocol includes a reduction in blocking connections, connection multiplexing that decreases the number of individual connections while increasing the number of page items that can be loaded at any one time, header compression, cache pushing and more. The new standard also enjoys support from major companies like Google.

The final version of the standard will be published in a few weeks time and after this is done the new HTTP 2.0 protocol will get implementation in web browsers and various network solutions.