“For decades, the industry has searched for ways to reduce the lag time between the processor and data to allow much faster analysis,” said Rob Crooke, senior vice president and general manager of Intel’s Non-Volatile Memory Solutions Group. “This new class of non-volatile memory achieves this goal and brings game-changing performance to memory and storage solutions.”

The 3D XPoint memory has been built from the ground up and contains no transistors at all. The memory creates a three-dimensional checkerboard where memory cells sit at the intersection of word lines and bit lines, allowing the cells to be addressed individually. As a result, data can be written and read in small sizes, leading to faster and more efficient read/write processes.

The new memory has entered production and will be sampled later this year with select customers. Both Intel and Micron are developing individual products based on the technology. 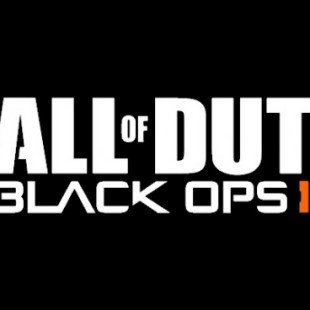 Fans of 3D shooters and Nintendo’s upcoming Wii U gaming console will be pleased to find out that they will get Call of Duty Black Ops 2 to satisfy their hunger for FPS action when the console hits the market later this year. The information was first shared by Nintendo Gamer, which claims...

With Bravo220, ASUS has found a golden median—a capable solution to sit at the core of advanced home entertainment PCs, providing cutting-edge visual fidelity while maintaining an eco-minded profile. As such, the Bravo220 symbolizes the ASUS commitment to innovation, green principles and... 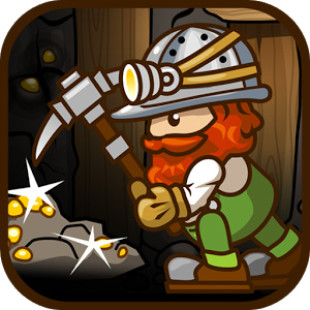 Sometimes you can encounter a simple game that does not require a whole lot of storage space and that comes with simple graphics and sound effects but at the same time is incredibly fun and addictive. Tiny Miner is one such game! We’ll start with the size of the game – when we were...