The new Intel CPUs won’t be a radical departure from the time tested Nehalem and Sandy Bridge architectures but they will still offer a number of improvements that will allow the new cores to run faster than ever. One significant improvement will be found in the production process – Ivy Bridge will arrive at 22 nanometers and will feature new tri-gate transistors that will operate faster and will require less power. 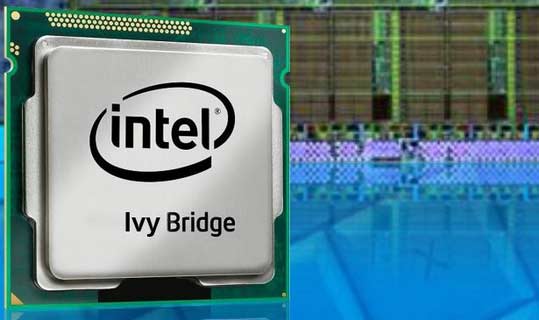