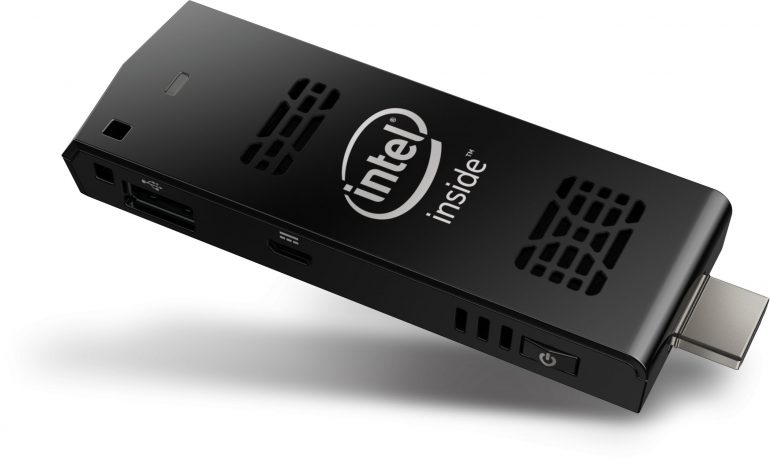 Intel has combined its Compute Stick mini-computer with Windows 10 in a new edition that carries the BOXSTCK1A32WFCL code name. The new Compute Stick will be on the market any time soon.

This version of the Compute Stick is based on the Intel Bay Trail platform and includes an Intel Atom Z3735F processor at 1.33 GHz (1.83 GHz Turbo). The device also has 2 GB of RAM, 32 GB of internal memory, a microSD card slot, 802.11n Wi-Fi, Bluetooth and a Micro-USB port for getting energy. You can plug the Compute Stick into any monitor or TV set via a HDMI connection.