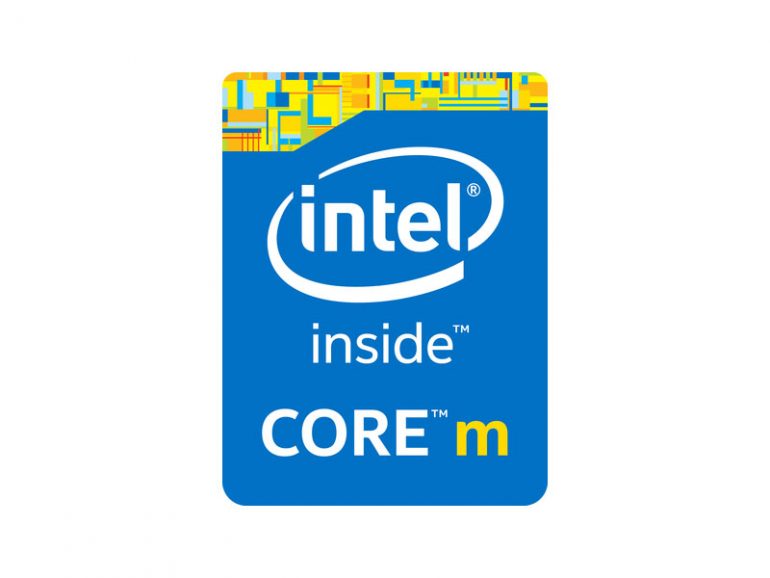 The list of three 14 nm Core M processors, unveiled back in September 2014, has grown with four more models – the Core M 5Y10c, Core M 5Y31, Core M 5Y51 and Core M 5Y71 processors. All of them are now listed in Intel’s documents but the pricing of the new chips is still unknown.

First Broadwell processors may not be as fast as expected

In the meantime Intel has been ordered to pay compensation to owners of Pentium 4 processors as a result of a class action suit started back in early 2000s. According to the plaintiffs in the court case back in the year 2000-2001 time period Intel manipulated various benchmark suites to make the Pentium 4 appear more attractive than it actually was. The company knew the Pentium 4 was underperforming but along with HP it used various illegal ways to make the chip more marketable. As a result people who spent some serious cash on a Pentium 4 computer were left disappointed with the chip’s performance. Not everyone can get compensation, though – in order to qualify you must be a US resident, live outside of Illinois, not be associated with Intel in any way and have purchased a Pentium 4-based computer for personal or home use between November 30, 2000 and December 31, 2001. Buyers of new Pentium 4 computers at 2.0 GHz or lower speed between January 01, 2002 and June 30, 2002 can also get compensation. The money back offer is not something great – just USD 15 but if you are interested you can register here and claim your money back. The deadline is April 14, 2015 and the claim form does not require a receipt.