Intel chips have long been associated with high quality (except for a few models only) but here’s a nasty surprise for all Intel owners – a really bizarre security flaw has been found in all Intel processors supporting 64-bit extensions!

The flaw has been around for a long time but at first it was thought it affected Linux only but now it was found it could affect Windows, BDS and potentially OS X.

Basically the vulnerability takes advantage of the intricate mechanics of how memory is copied from one security level to another. In a nutshell, when AMD was creating its x86-64 instruction set, it opted to restrict the addressable memory space to 48-bits, leaving bits 48 through 64 unused. In order to prevent hackers from putting malicious data in this out-of-bounds area, AMD’s processors require something called canonical addresses, where bits 48 through 64 have identical and meaningless data. If a ring three, or unprivileged user tries to elevate their privileges with non-canonical addresses in tow, AMD’s processors will throw a general protection fault and then attempt to reload software from a safe place at the kernel level. 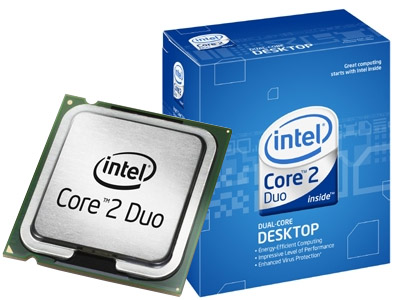 Intel’s processors work very similarly, but have a subtle difference in how they handle these addresses. These processors check for canonical addresses at a different stage in the elevation process, allowing a clever hacker to introduce a specially crafted stack of code that tricks Intel’s processors into restoring a non-canonical address after the general protection fault. Once this has happened, a kernel-level process has been pointed to an out-of-bounds area where malicious code could be waiting for execution at the highest security level.

Fortunately for all Intel EM64T CPU owners Microsoft and other software developers have already released a patch for the flaw. At the same time the odds of someone exploiting it are also very low so the chance of being hacked is close to zero. Still, the problem was there although it was solved.