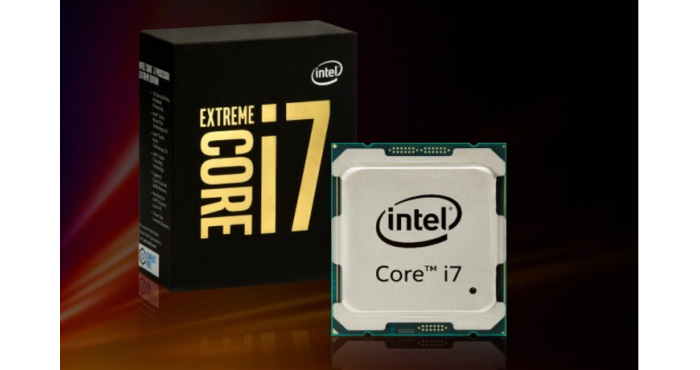 After months of rumors and expectations Intel has finally unveiled the Broadwell-E CPU family. As expected the new processor line includes four models with all of them made on the latest 14 nm production process. The new chips will work in nearly all Intel X99-based motherboards although in some cases a BIOS update may be needed.

The other two models are hardly worth mentioning because of their insane prices. The Core i7-6900K is an eight-core processor that sports 20 MB of L3 cache, 40 PCI-E lanes and clock speeds of 3.20 GHz and 3.70 GHz in Turbo mode. The Core i7-6900K costs USD 1089. The last processor in the line is the almighty Core i7-6950X, which is the first Intel desktop processor with ten processing cores. The chip runs at 3.00 GHz and reaches 3.50 GHz in Turbo mode. In addition to this the Core i7-6950X has 25 MB of L3 cache and sells for USD 1723 – money which few people can spend on a processor.

It is worth noting that all Broadwell-E processors come with support for Hyper-Threading technology. The chips are available now.