The new Ivy Bridge Core i3 CPUs come in several versions – regular (S-series) and low-power (T-series) and offer clock speeds that range between 2.8 GHz and 3.4 GHz. As before the latest Core i3 processors lack certain features found in more expensive models such as Hyper-Threading and are limited to two cores only but come with updated Intel HD 2500 graphics and 3 MB of L3 cache as well as other nice Intel technologies. 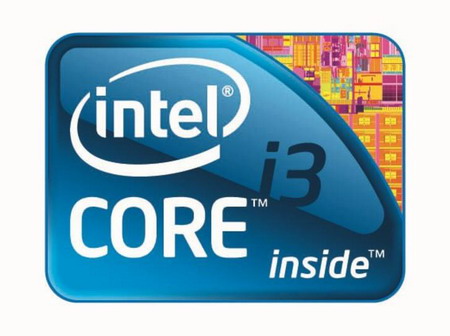